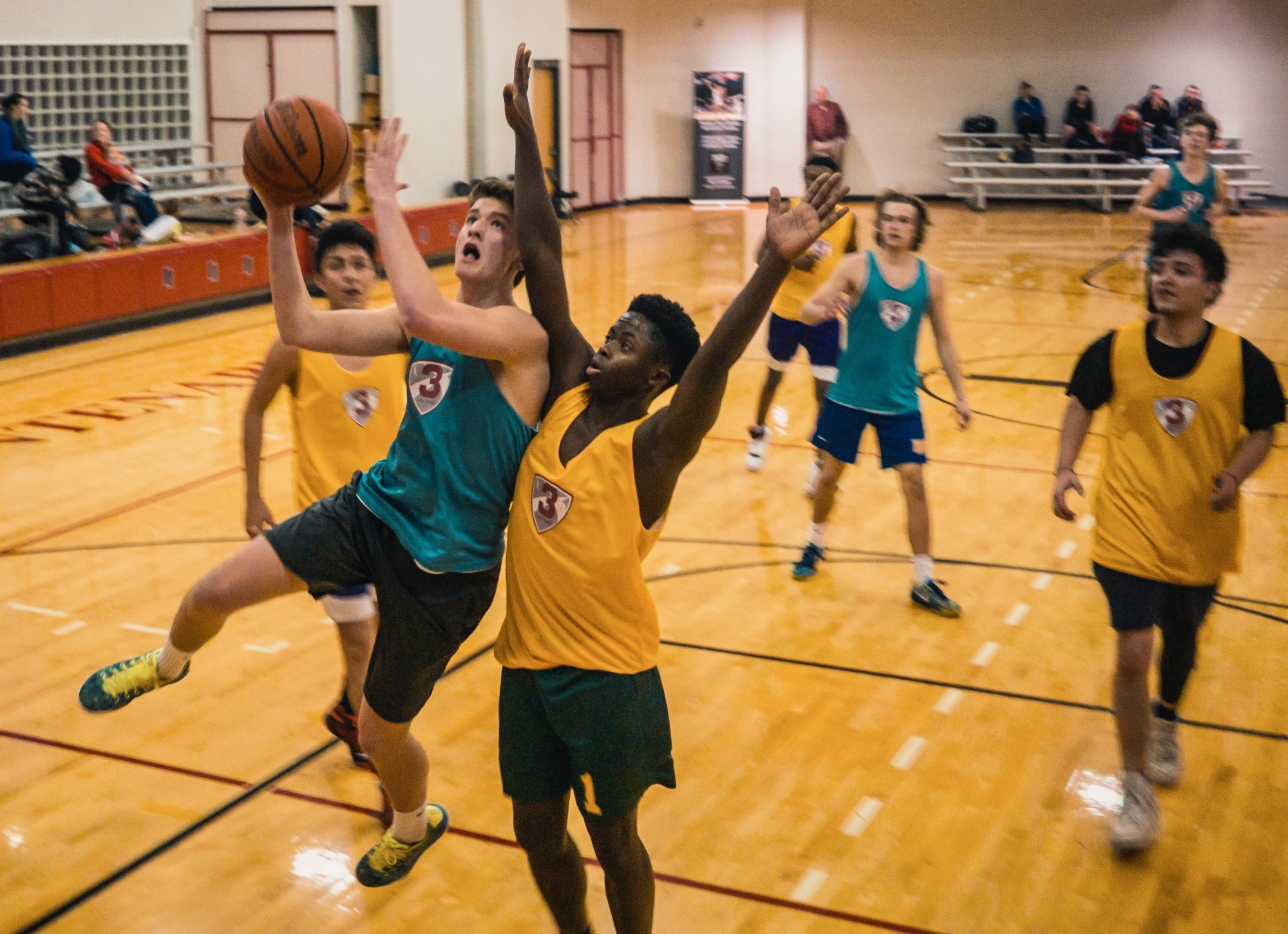 July 15th – 21st is National Youth Sports Week. To finish out our Summer Safety Series, we will focus on sports-related head injuries.

Head injuries in sports is a common occurrence, most likely in contact sports. For elementary and high school aged kids, this has become an ongoing topic of discussion. We have heard stories in the past of kids with concussions or injuries that lead to paralysis, long-term learning disabilities or even death. There have also been stories of sideline heat stroke and heart attacks, happening far too often to our young athletes. 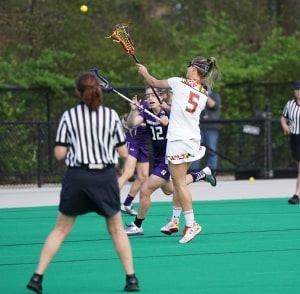 According to the dictionary, a concussion is:

With concussions, often people lose consciousness briefly and may simply become confused or are unable to recall events and experiences (amnesia) that occurred shortly before or soon after the injury.

For some time after, people may experience headache, dizziness, fatigue, poor memory, inability to concentrate, trouble sleeping, difficulty thinking, irritability, depression, and anxiety. These symptoms are called the post-concussion syndrome.

Children up to 4 years, adolescents aged 15 to 19 years, and adults over 65 are most likely to sustain a TBI. Adults aged 75 and older have the highest rates of TBI-related hospitalization and death.

Diagnosis of minor head injuries relies on a person’s symptoms and results of the examination.

These symptoms may include:

These symptoms might develop hours or days when the injury first occurs. If these symptoms occur, prompt medical attention is essential.

People may have some of the same symptoms that occur with a minor head injury, but they may be more severe.

Symptoms often start with a period of unconsciousness that begins at the time of impact. This can last from minutes, to hours or even days. When they are conscious again, people often are drowsy, confused, restless, or agitated. They may also vomit, have seizures, or both. Balance and coordination may be impaired. Clear fluid or blood might drain from the nose, ears, or both when you have a fracture at the bottom of the skull.

Depending on which part of the head was injured, the ability to think, control emotions, move, feel, speak, see, hear, and remember things may be impaired—sometimes permanently.

An injured brain might bleed or swell as a result of fluid accumulation (called cerebral edema). This trauma and swelling increases the pressure on the brain, resulting in the skull not being able to expand to accommodate this fluid. As the pressure increases, the person’s symptoms worsen, and new symptoms appear. The first symptoms of augmented pressure are worsening headaches, impaired thinking, a decreased level of consciousness, and vomiting. Later, the person may become unresponsive. The pupils may widen (dilate).

Eventually, usually within a day or two of injury, the increased pressure may force the brain downward, causing a herniation of the brain—an abnormal protrusion of brain tissue through a natural opening between the compartments of the brain. Herniation of the brain will cause a coma or perhaps death if an excessive amount of pressure is placed on the brain stem which controls such vital functions as heart rate and breathing.

If a head injury causes loss of consciousness, even briefly, immediate evaluation by a doctor is necessary. If the doctor observes symptoms or findings that show potential brain injury, computed tomography (CT) or sometimes magnetic resonance imaging (MRI) is done. CT is usually done first because it can detect accumulated blood (hematomas), bruises (contusions), skull fractures, and sometimes widespread nerve damage (diffuse axonal injury). An MRI may be useful later to check for injury to the brain stem (which controls levels of consciousness and vital body functions), and less obvious brain injuries. MRI can also help doctors predict prognosis.

When the person who may have a severe head injury reaches the ER, doctors and nurses will do a physical examination to determine whether the injury is serious. First, they check important signs, including heart rate, blood pressure, and breathing. A person who is not breathing adequately may need a ventilator. 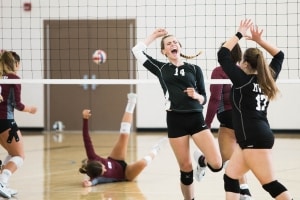 Common long-term problems for a major head injury include:

Recovery of memory loss from a severe head injury depends on how quickly consciousness is regained. People who regain consciousness within the first week, more than likely will recover their memory.

Rarely, a seizure disorder develops once you have a severe head injury. It usually starts soon after the injury but may develop up to four years later.

The type and severity of disabilities rely on the severity of the injury. Different areas of the brain control specific functions. Some functions, such as vision and control of arm and leg movements, are controlled by unique areas on one side of the brain. Damage to any of those areas typically causes impairment.

Rehabilitation will help reduce some of the damage resulted from a head injury.

If you or someone you know experiences a head injury, minor or major, find the nearest Surepoint Emergency Center. We are equipped to handle head injuries, broken bones, respiratory and any other emergencies that may occur from sports, vehicle accidents, falls, etc. After we diagnose, stabilize and treat you, we can transport you to the hospital of your choice if you need surgery or extended treatment and rehabilitation.

For more information, go to SurepointER.com.

Surepoint Emergency Center  is a modern emergency medical facility open 24/7. As an alternative to the traditional hospital ER experience, we offer convenience and minimal wait time, along with highly trained emergency medical staff and state-of-the-art equipment.

Our top priority is bringing high quality emergency care, quickly and easily to your family. We are committed to making patients feel better faster in a comforting and compassionate environment.