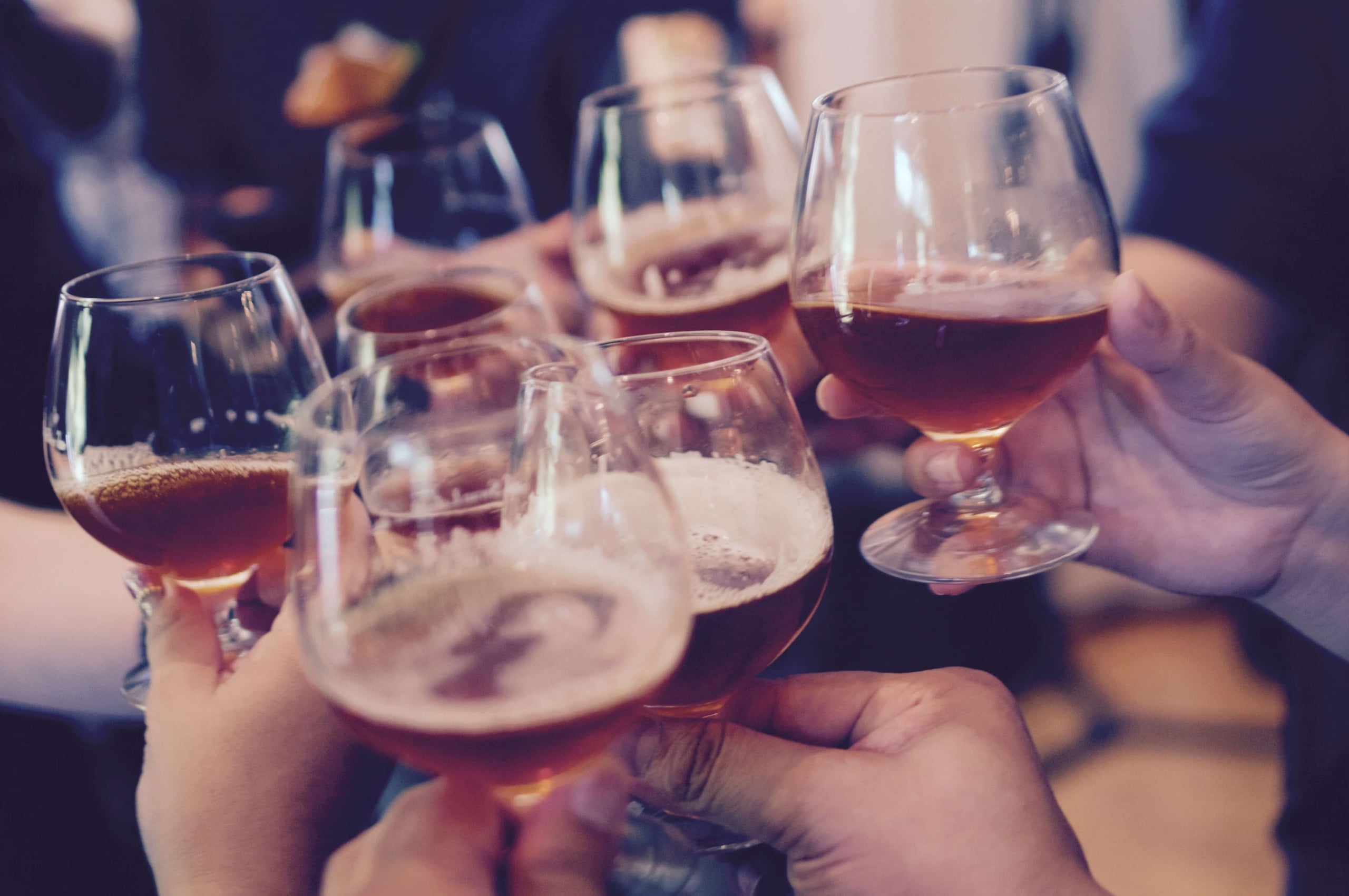 The stereotypes surrounding alcohol abuse may lead to misinformation about its risk and effects. As explained by the National Institute on Alcohol Abuse and Alcoholism (NIAAA), some of the most startling statistics include: 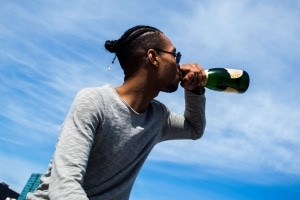 Photo by Johnathan Kaufman on Unsplash

Alcoholism is More Than a Choice

When a person reaches the point of compulsive alcohol use, loss of control over consumption, and negative emotional reactions to not drinking, it constitutes an AUD, otherwise known as alcoholism. Further, withdrawal symptoms may become evident.

Furthermore, alcoholism may be classified as mild, intermediate, or severe, depending on how it impacts a person’s life. As a person continues to drink, a tolerance develops, and more alcohol is needed to achieve the same effect.

People May Overlook the Signs

93.3 percent of U.S. adults are living with an AUD. It is equally important to learn and recognize the signs of an AUD, which include:

Depending on the severity, alcohol withdrawal can result in extreme changes in body temperature, severe nausea, hallucinations, high blood pressure, and an even higher risk of respiratory or circulatory failure. Thus, someone seeking help with alcohol withdrawal for severe AUD should seek medical attention.

Moreover developing an AUD can come as a surprise. People may engage in heavy or binge drinking, and dependency develops. Take time to reconsider your own drinking habits or those of your family members and friends. Share the signs of an AUD with others, and if you have exhibited these signs, you may consider exploring potential treatment options to reduce your body’s reliance on alcohol. Also, if you experience any of the withdrawal symptoms, tremors, hallucinations, or a racing pulse, go to an ER.

Our top priority is bringing high-quality emergency care, quickly and easily to your family. We are committed to making patients feel better faster in a comforting and compassionate environment.